Recent headlines declaring that antidepressants are ineffective have sparked both widespread discussion and confusion. We took a look at the research behind the story in an attempt to provide some clarity on the situation.

The Royal College of Psychiatrists made it clear through their position statement published in 2019 that a condition as diverse as depression is not simply caused by a “serotonin imbalance”. They endorse the biopsychosocial model, acknowledging that depression has multiple causes, which is the view that we hold here at Augmentive too.

While the recent umbrella review by Joanna Moncrieff and other researchers at UCL questions the role of serotonin in depression, it’s important to note that there are still studies that show that this is the case which it hasn’t included. For example, the research of Prof Phil Cowen’s team at the University of Oxford shows that depleting people of tryptophan, which produces serotonin and comes from foods such as nuts and tofu, results in depression. It’s also important to acknowledge that many have found that it has positively influenced their lives.

The existing evidence doesn’t tell us which of the existing medication works for whom and what dosage is needed. Neither does it fully explain how their mechanism works (that being said, neither do we fully understand how paracetamol works!) With a condition as heterogeneous as depression, a one-size-fits-all approach can’t be the solution, neither when recruiting people in depression studies, nor when administering treatment.

What’s certain is that antidepressants are not a substitute for therapy, which helps to understand underlying causes, cope with difficult situations and create long-term change.

If you are currently taking antidepressants, it is important to talk to your doctor or psychiatrist before changing your dosage. 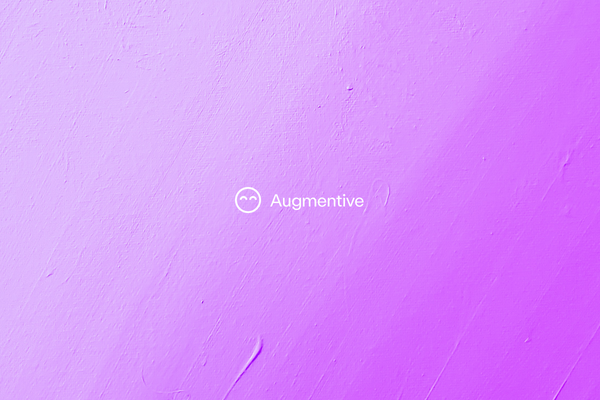 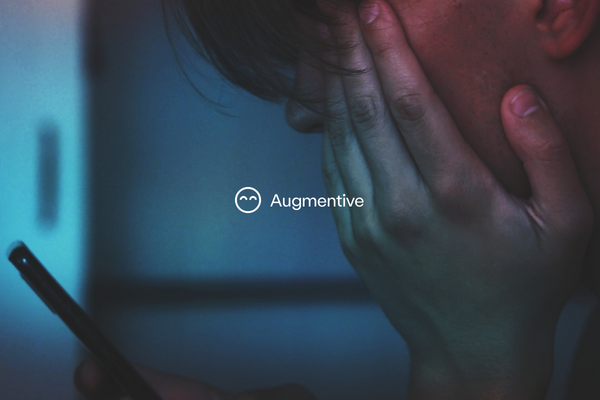 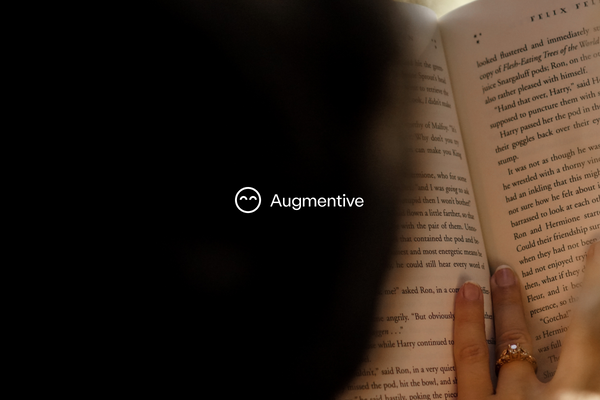